About the President, Michael A. Gerber

During his career, Mike Gerber has developed a keen sense for strategic thinking and planning, seeing ahead of the curve, and connecting people with each other and with opportunity.

From 1998 to 2012, he served as president of the Atlanta Regional Council for Higher Education (ARCHE), a membership organization of 20 public and private colleges and universities that collaborated to share resources and raise awareness of the impact and value of higher education. Under his leadership, the organization helped create connections between higher education and partners in both the public and private sectors. During his tenure, Gerber was twice elected Georgia’s public representative to the SACS Commission on Colleges, the regional accrediting agency for 800+ institutions in 11 states. He also was named a “notable Georgian” by Georgia Trend magazine, was one of the first recipients of Business-to-Business magazine’s IMPACT Leader Awards, and received the Georgia county association’s “Advocate of the Year” award for helping launch a county internship program for college students. 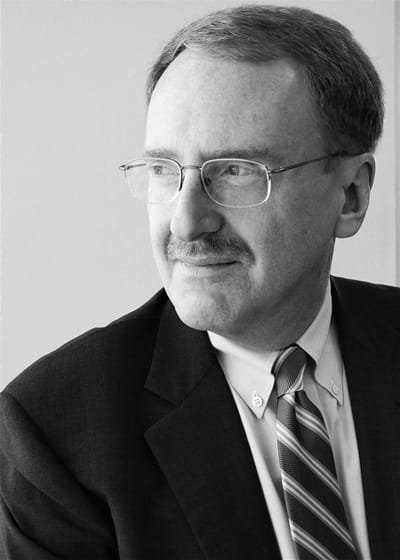